Realty-Voice
A Resource for Buyers, Sellers and Realtors
Menu

Mould (or the American version 'mold') does not get a lot of respect as a health threat. This common hazard generates much less notoriety than such things as pesticides, heavy metals, processed foods and sedentary lifestyles. Nevertheless, it should, particularly after significant flooding.

“Mould is the biggest health problem in the country”, claims Dr Rick Sponaugle, a functional medicine physician specializing in the treatment of brain and neurological disorders due to toxins. “The research is out there from all over the world. I don’t know why we’re so far behind.”

Mould and Your Health

Mould can affect anyone’s health. Due to genetics, about a quarter of us are especially vulnerable to the fungi’s toxins. Toxins can trigger a wide range of chronic diseases over time, including liver disease, chronic fatigue, autoimmune disorders, gastrointestinal issues, recurring infections, sleep disturbances, hormonal disruptions and breathing problems.

Mould is also ubiquitous. It thrives in houses, workplaces, schools and any other type of building that has ever suffered any water damage.

Dr Alan Vinitsky, a pediatrician who specializes in disease related to moulds and other environmental factors, agrees with Dr. Sponaugle, that mould is a severely underappreciated problem.

Mould is not all you have to worry about, Dr Vinitsky reminds us. “Where mould starts to grow, you also get bacteria and other kinds of organisms. They all generate a variety of harmful products.  How they affect a person depends on the kinds of organisms present and the susceptibility of the person exposed to them.”

Mould has microscopic spores with potent mycotoxins that can affect any area of the body when inhaled or ingested. These toxins cause many neurological disorders because they have an express route to the brain through the olfactory system.  They target fat cells, which are abundant in brain tissue as well as the sheath that protects nerves.

Despite its widespread presence and harmful effects on the body, when diagnosing an ailment, mould is one of the last things primary care physicians typically check. However, if you have a chronic condition that standard medical care is not effectively identifying or treating, the experts suggest consulting a mould toxin specialist.

Sponaugle says an effective urine test is available to detect toxins. And there are a variety of treatments available.

Since 2002, many scientific documents actually support the findings that mould has a adverse effect on people with neuropsychiatric effects. These include:

And house moulds can lead to increased severity of:

The scientific evidence of the adverse effects of mould toxicity exposure is so compelling that it has at least one medical name - Chronic Inflammatory Response Syndrome. CIRS is acquired following exposure to the interior environment of water-damaged buildings.  Symptoms associated with CISR-WDB include headache, difficulty with recent memory, concentration, word finding, numbness, tingling, metallic taste and vertigo.

If you experience a flood or other recent moisture event, it is highly recommended that you get your home tested for mould by a qualified independent mould inspector. Protect your family’s health.

Paying too much to insure your house, car or truck? Click the appropriate link below for a free quote 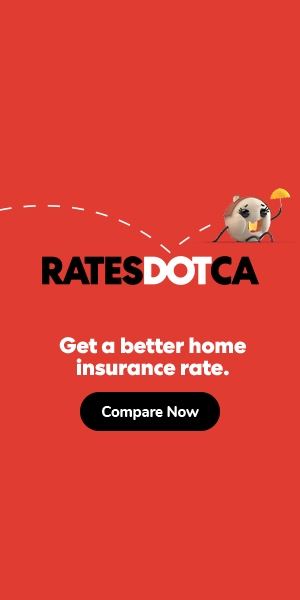 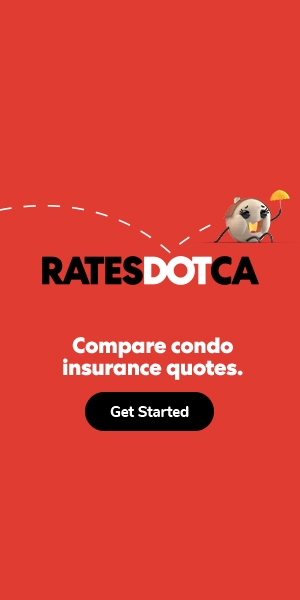 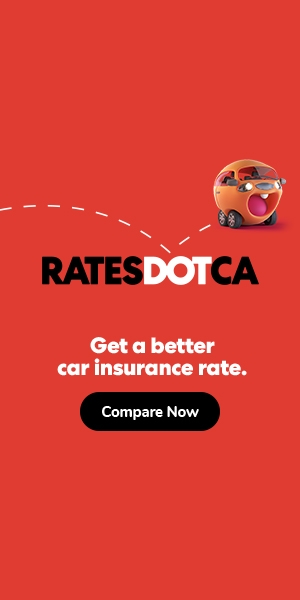